The Ayres family began this scholarship in honor of Leslie R. and Naomi Ayres in order to support students who have distinguished themselves in Gobles High School outstanding educational program.

The standards for this scholarship were set high, as it is intended to recognize those students who have achieved at the highest levels while enrolled at Gobles High School. It was long considered the "flagship" of local scholarships, as it was established early and with such high standards.

The Gobles High School Principal will be the chairman and will have one vote. Also serving on the committee will be:

At no time will a committee member be seated if a relative shall be an applicant.

Congratulations to Kylee Mandigo and Zoey Allen, the 2019 recipients of the Leslie R. and Naomi R. Ayres Memorial Scholarship. 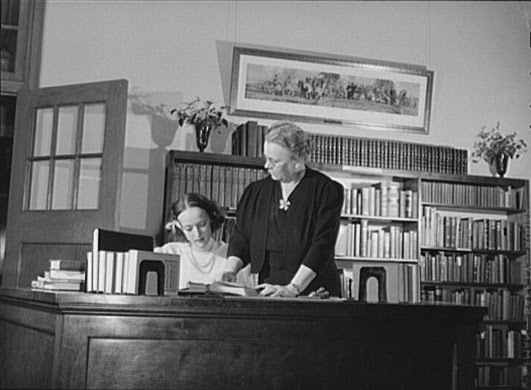 The Ayres family history stretches back to the 1920's in Gobles. A reference to Leslie R. Ayres can be found in a 1927 edition of the local Gobles paper. The family believed in high standards for education.